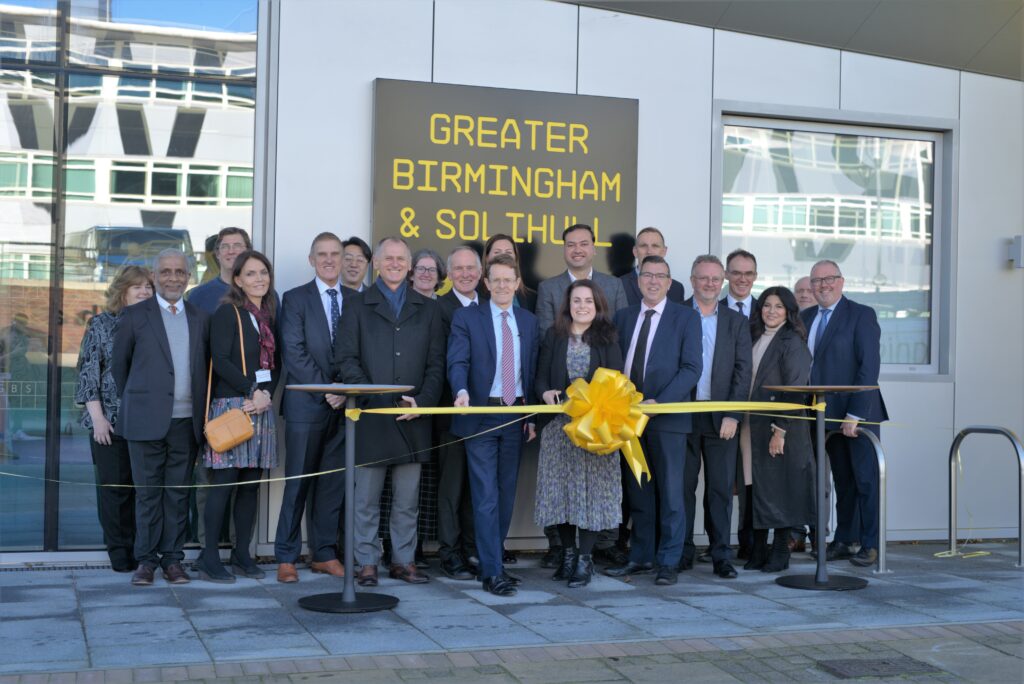 The mayor then toured the new Greater Birmingham and Solihull Institute of Technology (GBSIoT) hub, having last seen it when it was just a construction site, which houses the largest Cyber Physical Manufacturing rig – a scaled down factory of the future – in Europe. He was given a demonstration of the Rig by Festo Didactic colleagues.

Dr Chao Liu and Dr Muftooh Siddiqi, Lecturers at Aston University, spoke about their plans to integrate the Rig into the curriculum, along with the creation of a specific Manufacturing course Aston University has developed around the use of the Cyber Rig, due to accept students in September 2023.

Sharing our STEM schools plan, Abbie Vlahakis, CEO of Millennium Point Trust, spoke to Andy Street about our STEM strategy for schools and the necessity to inspire children from a young age in a fun, interactive way. She stressed the importance of making the landscape clearer for teachers looking for support in the STEM space. Millennium Point Trust are supporting GBSIoT alongside other local charities and community groups to create a simple STEM approach for schools in the region, and to showcase what is already available in an accessible way. 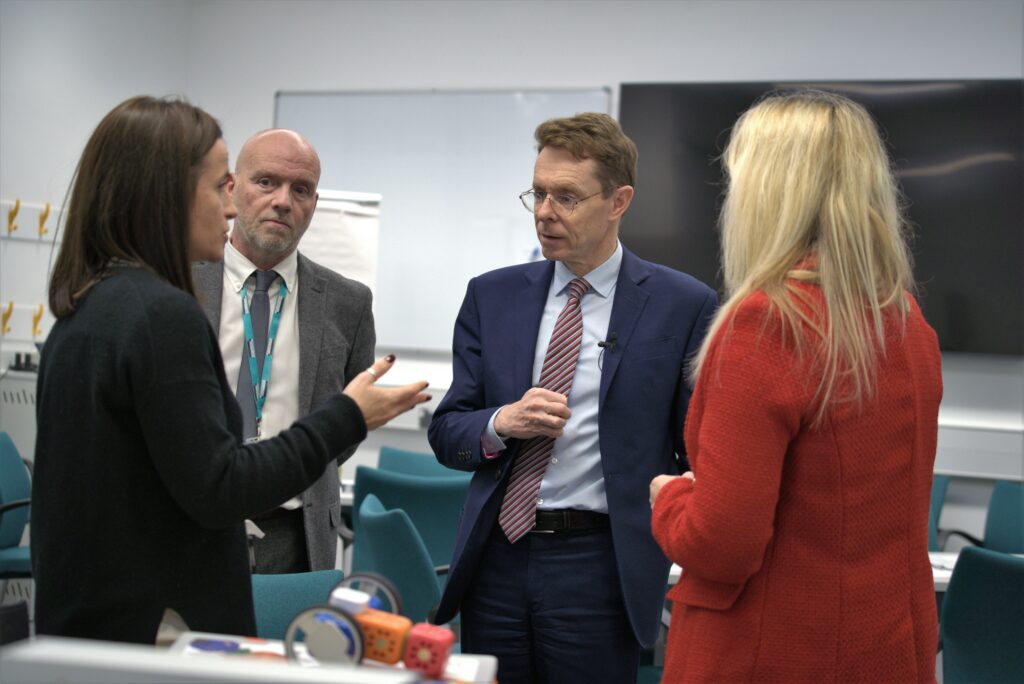 Michael Burke, Operations Director at GBSIoT, discussed our plans to integrate the Rig into outreach to younger learners in order to provide insight into how a real-life work environment looks in 2022.

Mayor Andy Street said: “We all know it is mission critical to improve the skills of the workforce in the West Midlands so they can move into the high-quality jobs of the future. It is the cornerstone of my 100k jobs plan, and the new GBSIoT will help achieve exactly that.

As a hub for technical education in engineering and advanced manufacturing, it’ll help make this key economic sector for the West Midlands accessible to all young people. Not only that, but it has also some world-class facilities, such as the largest Cyber Physical Manufacturing Rig in Europe, for students to benefit from.

The GBSIoT is a fantastic addition to Birmingham and the West Midlands, and I’m delighted it’s now formally open.”

GBSIoT is one of 12 Institutes of Technology (IoTs) currently established across England as unique collaborations between further education colleges, universities and employers to offer technical education and training at higher skills levels in key STEM sectors.

The GBSIoT is designed to create a ‘powerhouse’ for advanced manufacturing and engineering and is a collaboration between further education providers, universities, and employers for the region.