Tyler always knew that he wanted to be an engineer, so at just 16 he visited the University of Birmingham to ask them their entry criteria and was told A Levels. Unfortunately, finding out that he got a grade D in GCSE English, meant he was prevented from studying A Levels, just three days before he was due to start.

With his dreams in tatters and thoroughly disheartened, Tyler visited Bournville College to find out what else he could do with his life. After speaking to tutors and enrolling onto Level 2 Electrical Engineering, Tyler regained his motivation and got his dream back on course, when he learned that A Levels are not the only route into university.

Hydraulics, gearing and the mechanical elements of robotics will be the pathway he will follow during his last two years at Bournville, before Tyler heads to University of Birmingham for the final year of his degree. 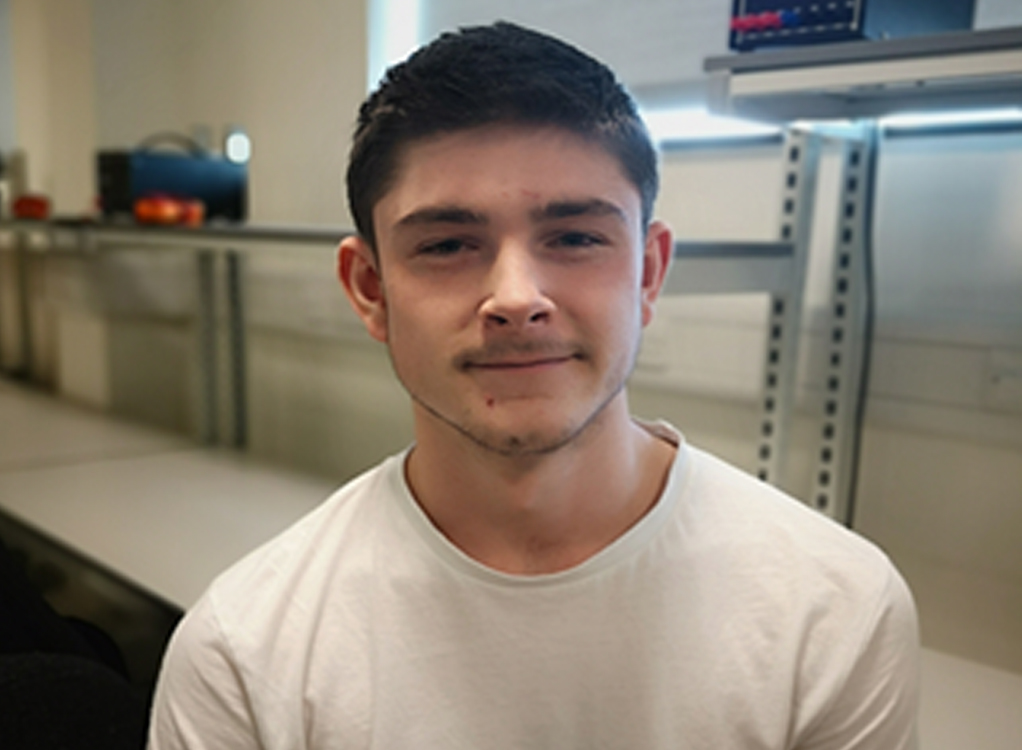